In Klaipėda - betweenthe past and the future, with new heights 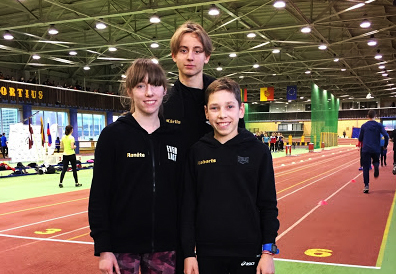 Ašais runners went went for the first time to the city of Klaipeda to compete in an international athletics competition for youngsters. Latvia's and Lithuania's strongest athletes had come to compete in their respective age groups. An astonishing number of runners in our distances - 30 on average! On the first race day to the start line went Renāte Beļājeva (U16) and Kārlis Dieviņš (U18) to test their limits in the 600m distance. Renāte, in a very cutthroat competition of 35 girls, got 4th place. To bronze medal only -1,5 seconds! Kārlis' return in the world of athletics after ankle fracture and 6 month long "empty" period resulted in a new PR, but still with a humble place in the leaderboard.

On the second race day, our runners rivaled in the 1000m distance. Roberts Glazers, one of 37 runners, set a new PR for himself (2:54,46!!). On the leaderboard he was 12th, but taking into consideration, the fact that he competed with one year older rivals, so in his own age, he was 2nd, only losing -0,05 seconds to the fastest boy of his age. A new PR also set Renāte Beļājeva finishing 5th. Renāte also 2nd, when looking at only her age girls. Kārlis Dieviņš too ran a new PR in the 1000m distance, but as he himself says, good form is rather far. Season also is quite far, and that's a good thing. This is how 2018 has ended, with 101 medal and with unbelievable andventures etc. Photos - here!

Moments of our life 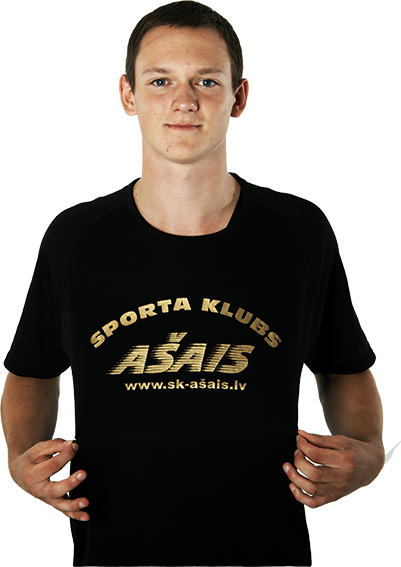 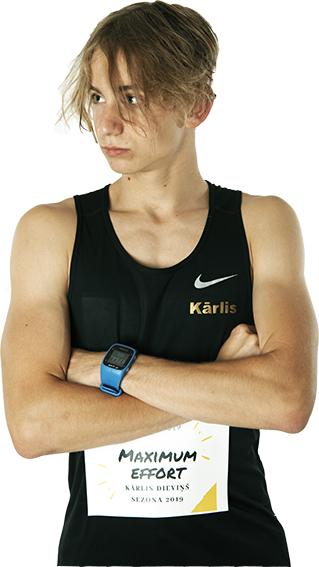 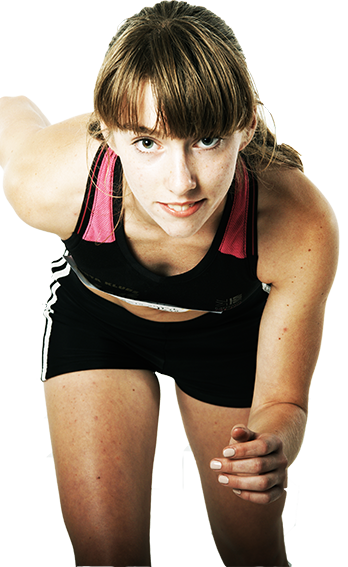 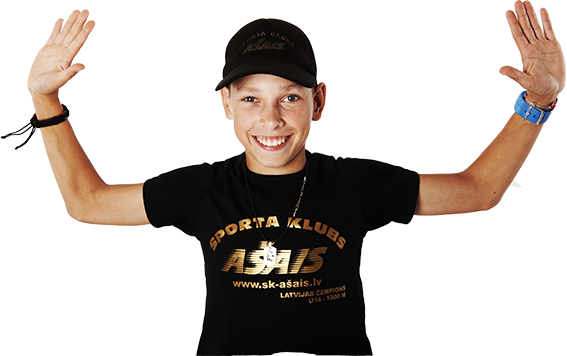 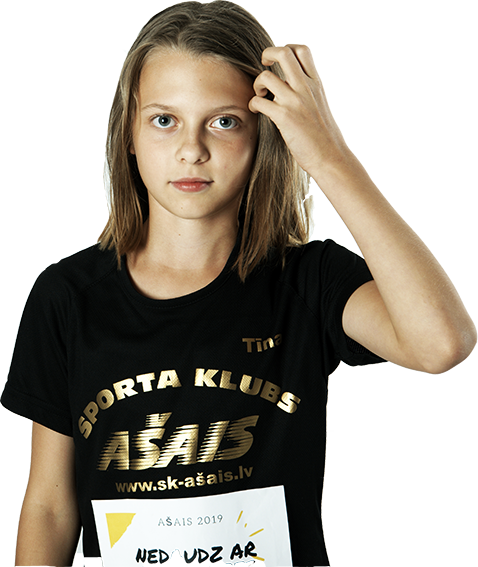 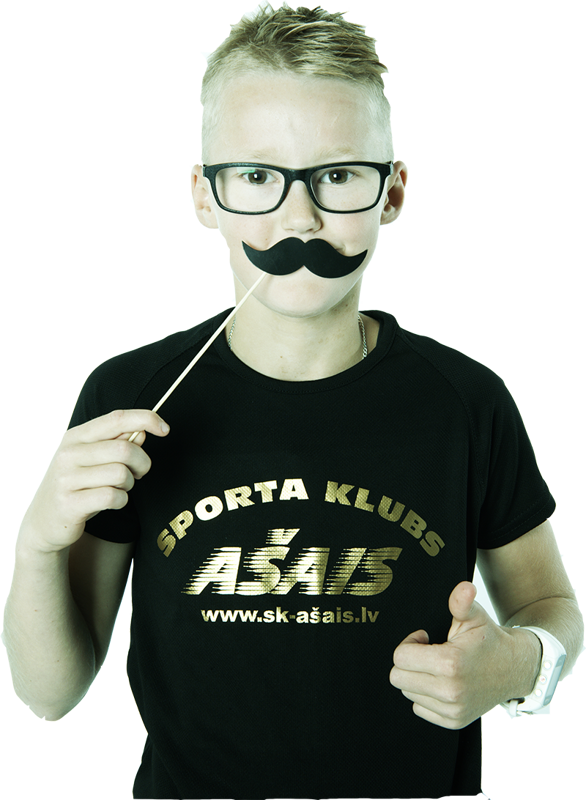 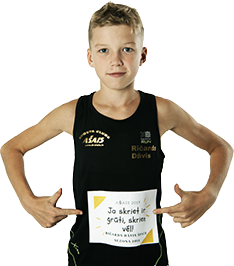 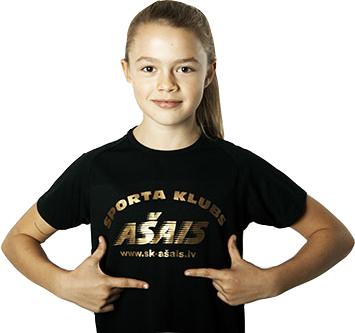 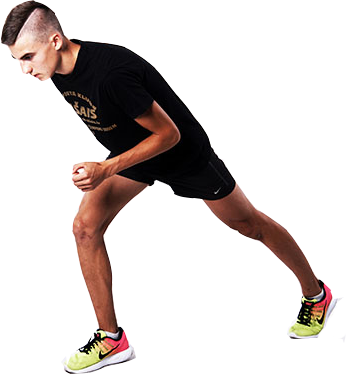 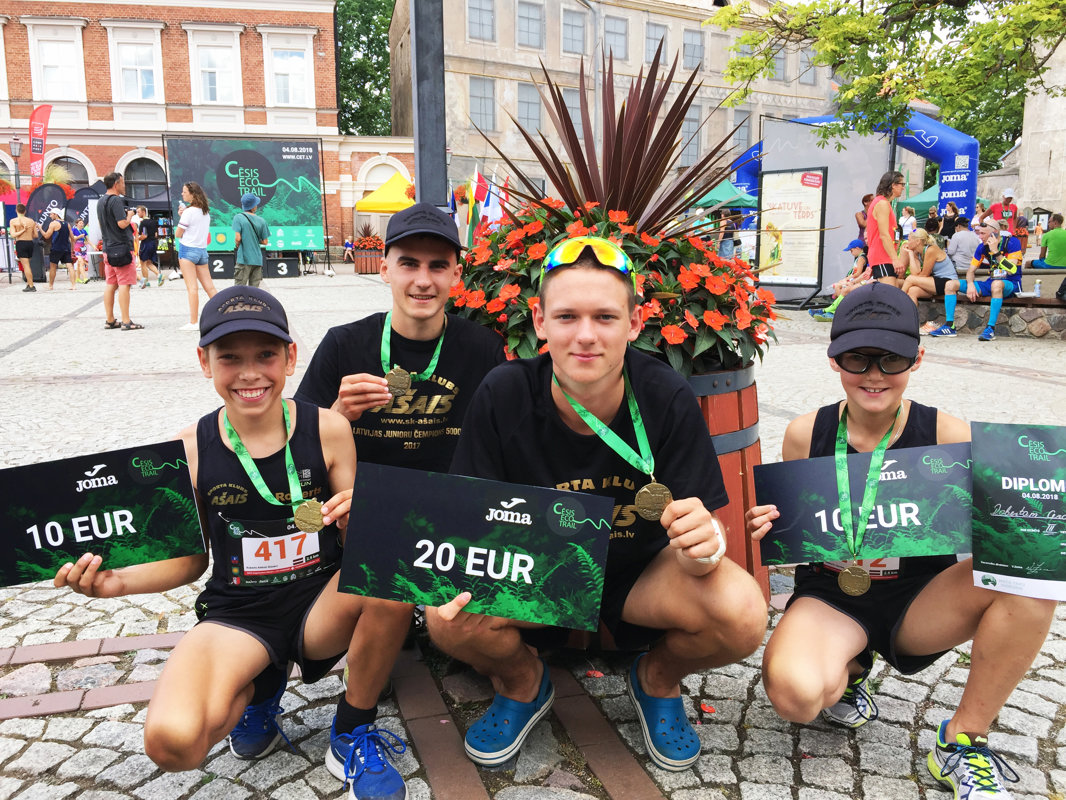 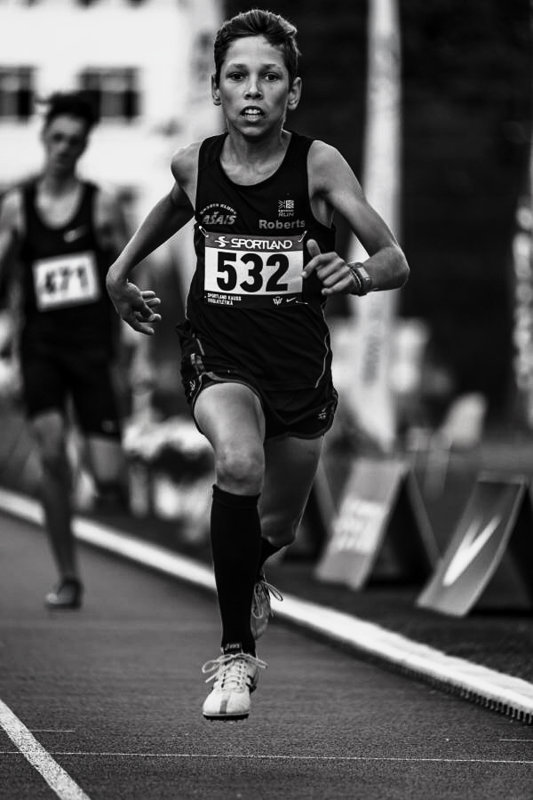 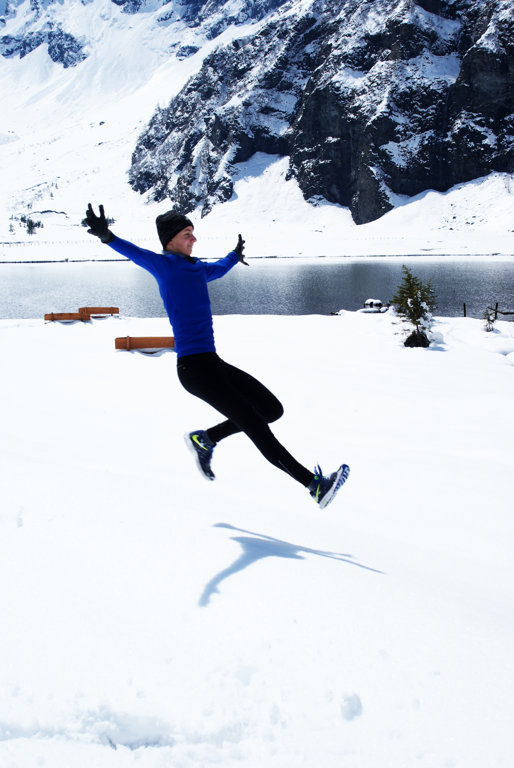 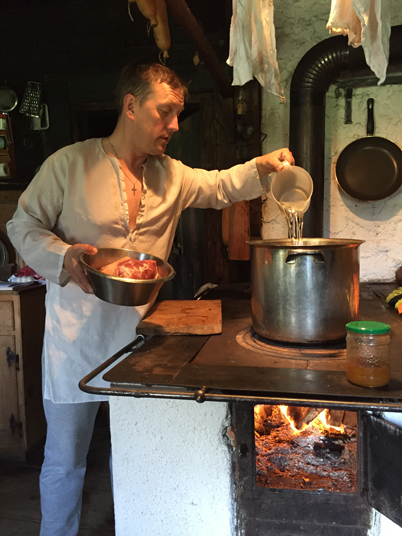 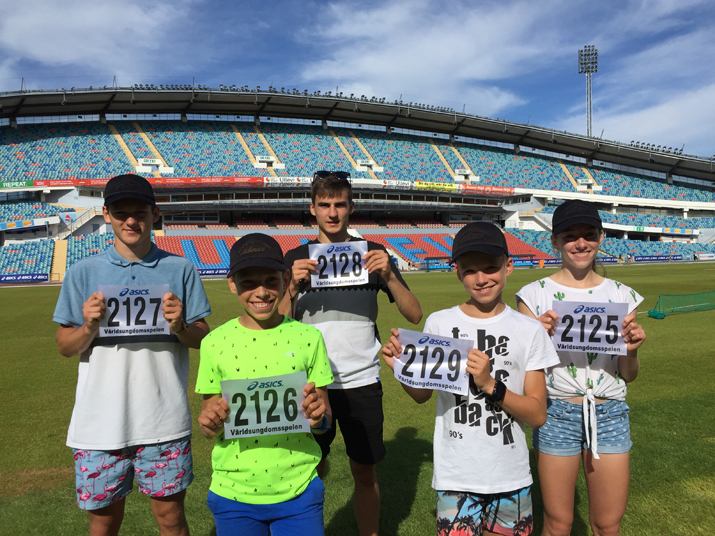 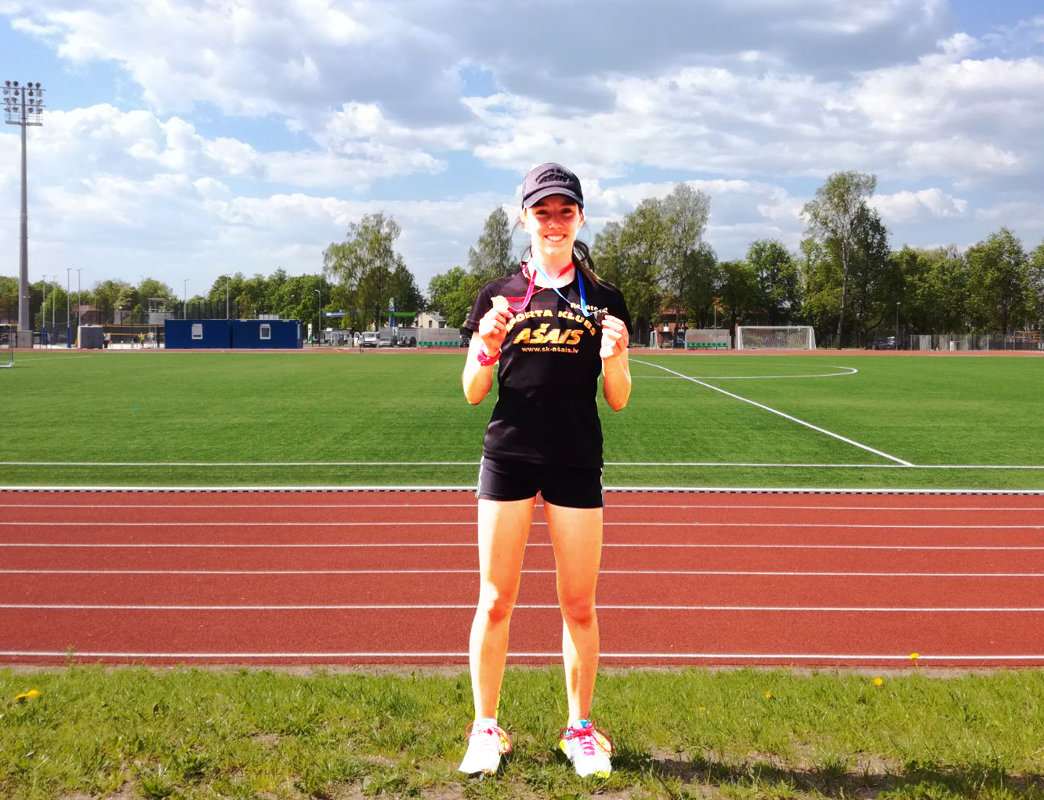 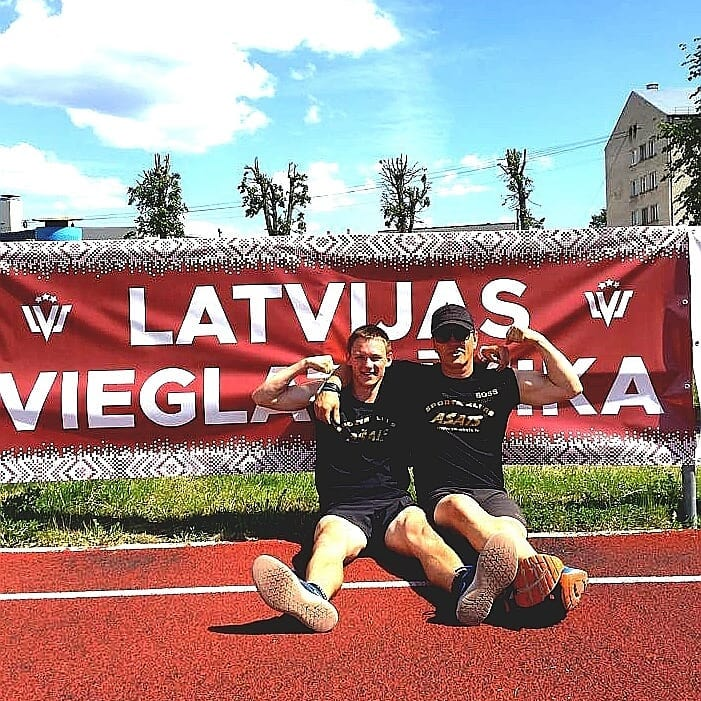 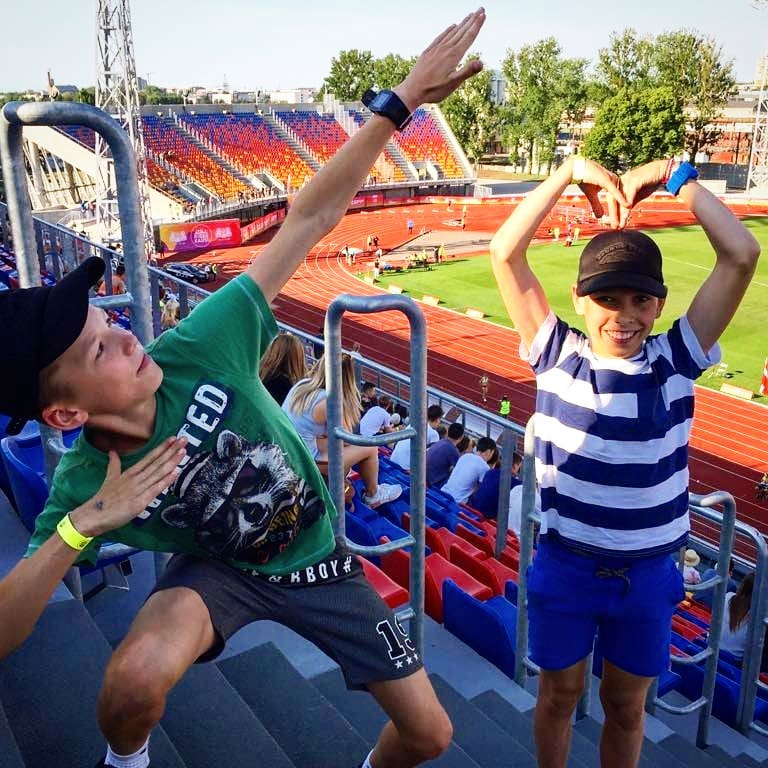